Bryan Huddleston is a Houston native with nearly two decades of experience in the residential and commercial roofing industries.

Bryan has been involved in almost every aspect of the building process from land development, supply chain management, operations, sales, marketing and accounting. His construction knowledge and 20 years of business experience is a powerful combination. He has propelled Corey Construction to become one of the largest and most respected roofing companies in Texas.

Bryan began his career in the insurance business where he learned how to run a small business by working alongside his father, James Huddleston. In 1995, Bryan left the insurance business to work for US Home (AKA Lennar Homes) as a homebuilding superintendent. While there, he mastered the production homebuilding process from start to finish. Moreover, it was also where he recognized the need for a professional, well organized roofing company. After working a short time with Home Depot’s Expo Design as an interior remodeler, Bryan returned to the homebuilding industry. From here, he focused on the installation of siding, doors, windows. It was after a hailstorm in 2000 that Bryan decided to get into the roofing business. Encouraged and supported by his existing customers, he began to focus on turnkey roofing.

Mike Budworth has 13 years of residential homebuilding and roofing experience. Additionally, his several years of engineering experience in both the oil/gas and the software industry, translated well to the roofing industry. Throughout the years and across industries, Michael has a consistent track record of increasing sales and developing strong relationships with suppliers, customers, and employees. He is from Minneapolis, MN and holds a Bachelor of Science degree in Industrial and Manufacturing Engineering from Iowa State University.

He began his career in 1995 at BWIP (now Flowserve) where he worked as an applications engineer designing pump skid packages for large, international refinery projects. In 1997, he was promoted to a Sales Engineer where he worked with major engineering contractors in the Houston area. In that role, he was responsible for coordinating the sales, manufacturing, and delivery of skid packages to various international destinations. In 2000, he left Flowserve to pursue professional interests and opportunities for Kinesix Software. There, he served clients in the space and defense industries, including NASA, Boeing and Lockheed Martin. He was primarily responsible for sales and implementation of the Kinesix’s graphical user interface software.

Mike left the Kinesix Corporation in 2002 to pursue his goal of running and operating his own company. Mike joined his friend Bryan Huddleston at Corey Construction in 2003 with the hopes to learn how Bryan ran his business so he could start his own. After enjoying some success and making a difference at Corey, Mike decided to stay and became a business partner with Bryan in 2005.

He currently oversees the operations side of the company. This includes estimating, pricing, purchasing, vendor relationships and new business development for all 5 branches. He is also instrumental in developing processes inside and outside of the office to ensure Corey delivers a high level of prompt and professional customer service.

Brent Huddleston is from Houston and started with Corey Construction in 2004. He has been involved in almost every aspect of the business since.

He began his career with Corey as a hotshot delivery driver, picking up and taking materials to the jobsites. Brent worked his way up the company ladder as a warehouse manager and, later, a field supervisor. He was responsible for coordinating materials and labor and ensured jobs were completed on time and on budget.

In 2009, Brent moved into sales, selling re-roofs and new-construction-residential roofs to custom homebuilders in Houston. Because of his solid sales performance, attention to detail and desire to deliver a high level of customer service, Brent was given the opportunity to start a branch of Corey Construction in San Antonio.

Brent became division manager of the San Antonio branch in 2011 and eventually spearheaded the opening of the Austin branch in 2014. His leadership in both branches has allowed Corey Construction to secure a large share of business in the Texas Hill Country. 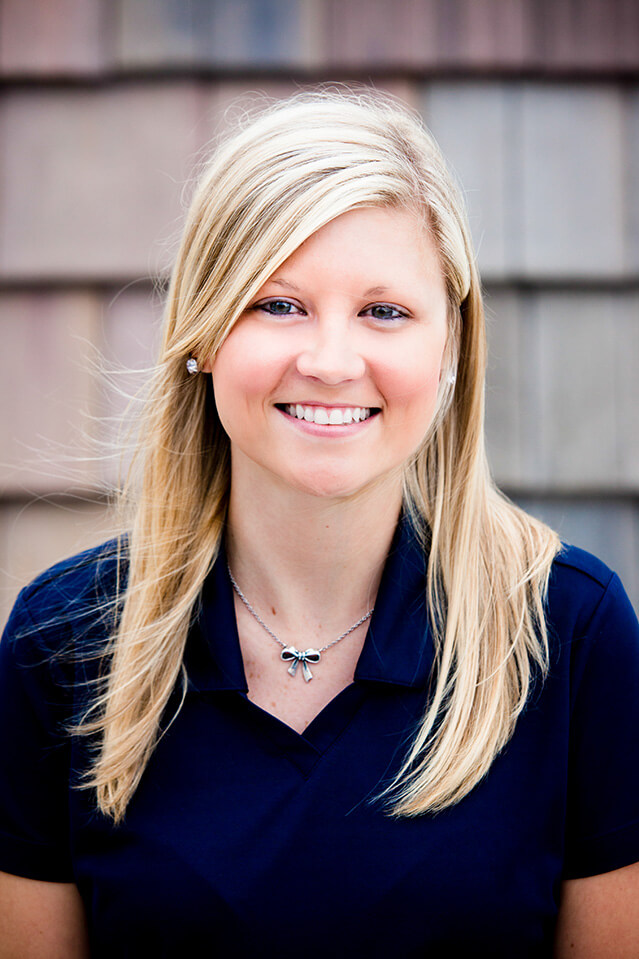 Paige Williams is a Houston native and has been with Corey Construction since 2011. Paige started as the front desk receptionist while going to school at night. She has an Associates of Arts degree from Lone Star College and Bachelor of Science in Interdisciplinary Studies from the University of Houston-Downtown. She has worked in almost all aspects of the company and has helped in its continual growth. She is currently the Human Resources and Senior Office manager over seeing all divisions and cities.

At Corey, Paige is responsible for organizing and coordinating office operations and procedures in order to ensure organization effectiveness and efficiency. Her strengths of organization, people skills, time management, and commitment to the company have helped Corey grow in all aspects. Paige has a strong passion for doing what is best for the Corey employees, who she treats as her own family, keeping the office environment a friendly place that everyone enjoys. 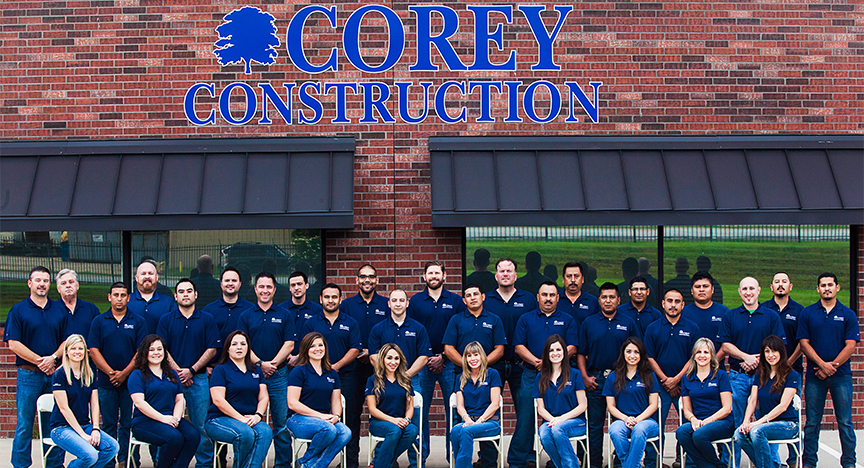 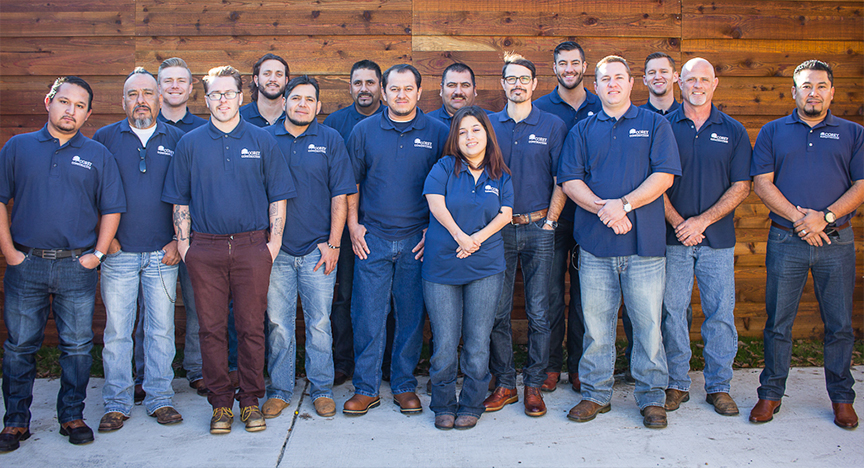 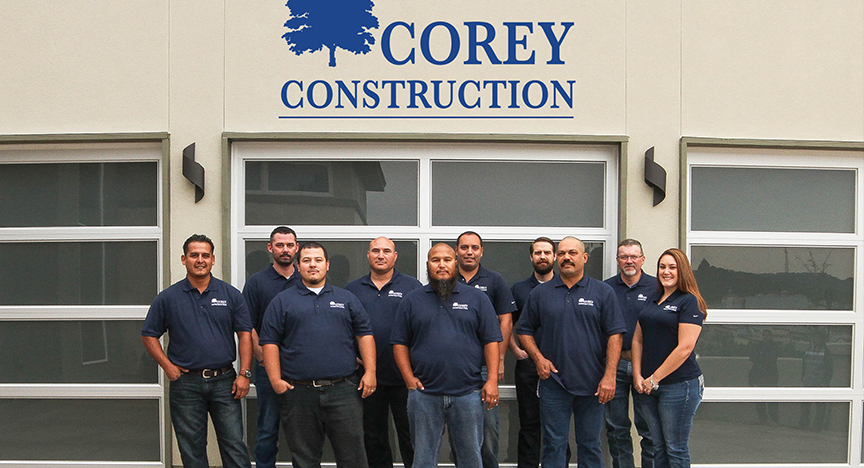